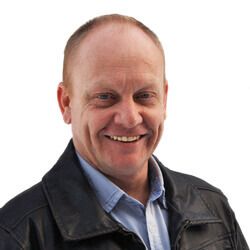 The lake was named after a William Sparrow, an Englishman, who fished and hunted the area in the 19th century. He disappeared one summer giving rise to stories that he may have been murdered.

It is also slightly famous as being the northern setting for the Showcase TV show Paradise Falls. Various settings and lodges around the lake were used for filming. It is also home to Sparrow Lake Camp (founded 1912), the oldest children's recreational camp operated by the United Church of Canada.

There is an abundance of resorts and lodges on the lake. There are also two golf courses, Lake St. George Golf Club and Evergreen Golf Center within 3 km.

This shallow, fresh body of water is a part of the Trent-Severn Waterway, a series of rivers, lakes and canals running southwest from Severn Sound on the eastern shore of Lake Huron's Georgian Bay, up the Severn River, through Lake Couchiching, Lake Simcoe and the Kawartha Lakes and down the Trent River across south-central Ontario to the northern shore of Lake Ontario.

Situated on the southern edge of the Canadian Shield, the lake is spotted with granite islands and surrounded by rocky, well-treed shorelines. Shoreline development consists mainly of road-access recreational cottage properties with several resorts and full-service marinas accessible by road and water. 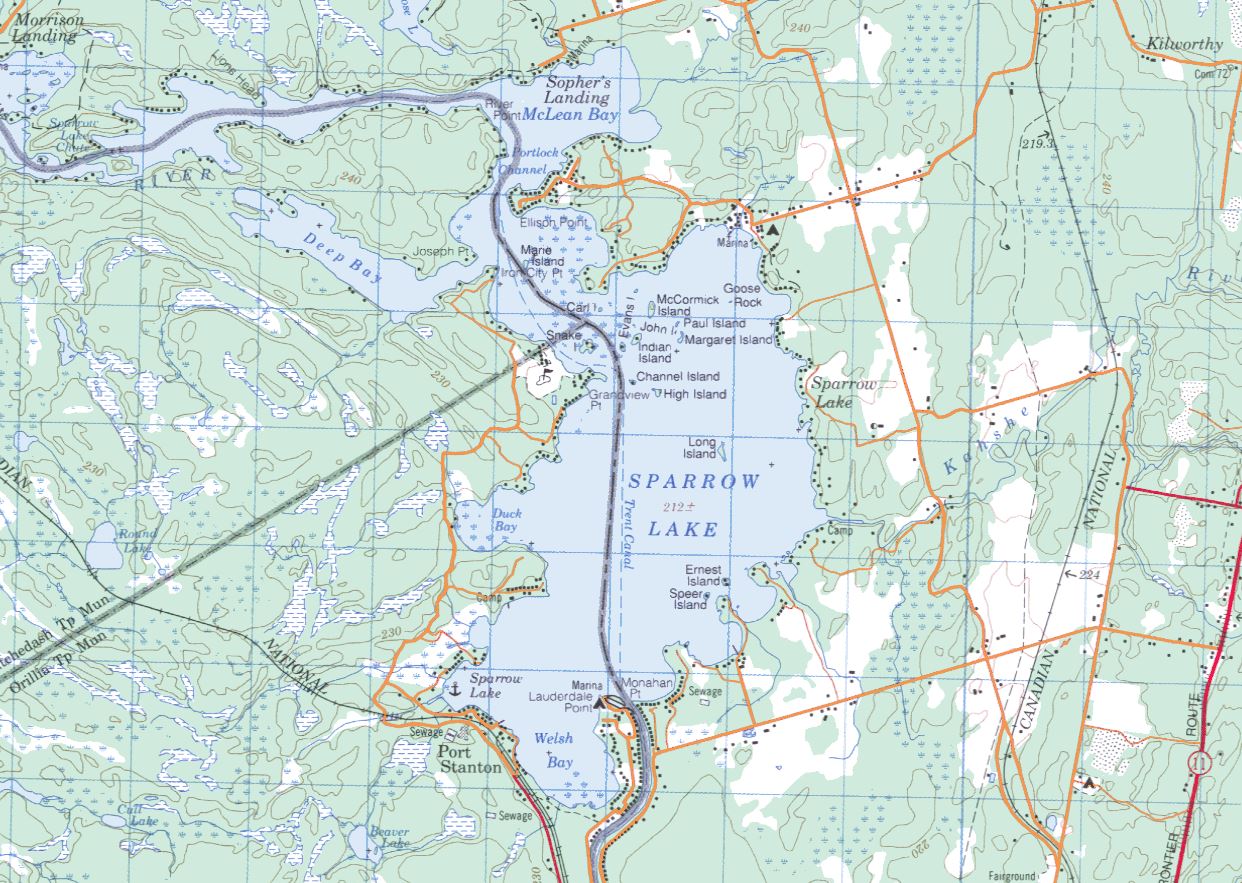 Cottages for Sale Nearby